Join the Fun & Become A Member

New and Renewing Members (of all shapes, sizes and ages!) are ALWAYS welcome with DBC! If you are a guest just trying out DBC or participating in a program -- just jump to the "Are You a Guest" section! (Please note, Festival participants should go to the FESTIVAL tab to register for the FESTIVAL. Thank you!)

Are you a Guest - this is for you!

Just planning to join for a five-time trial? Sure thing! Just sign the Guest Waiver HERE. 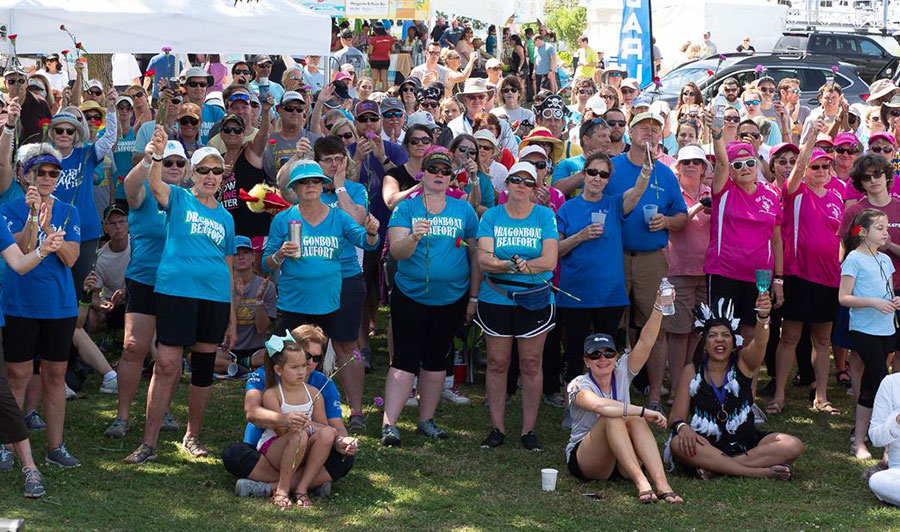 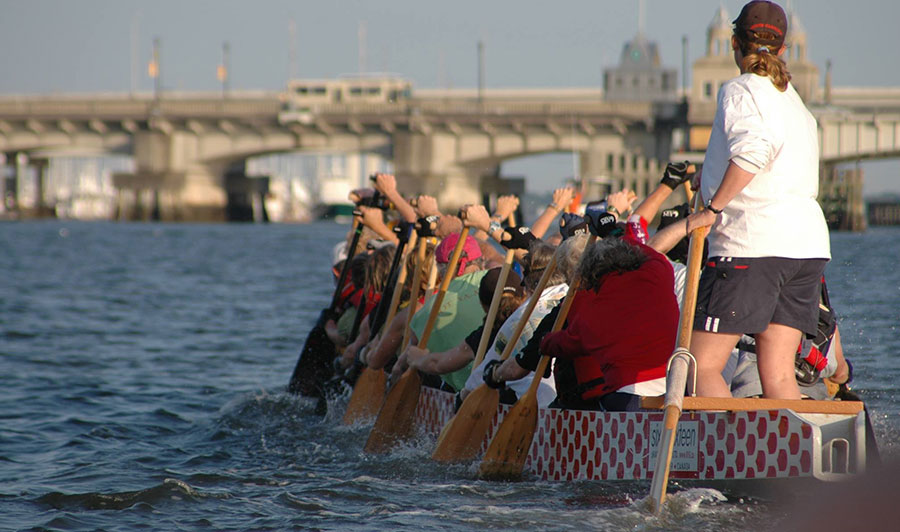 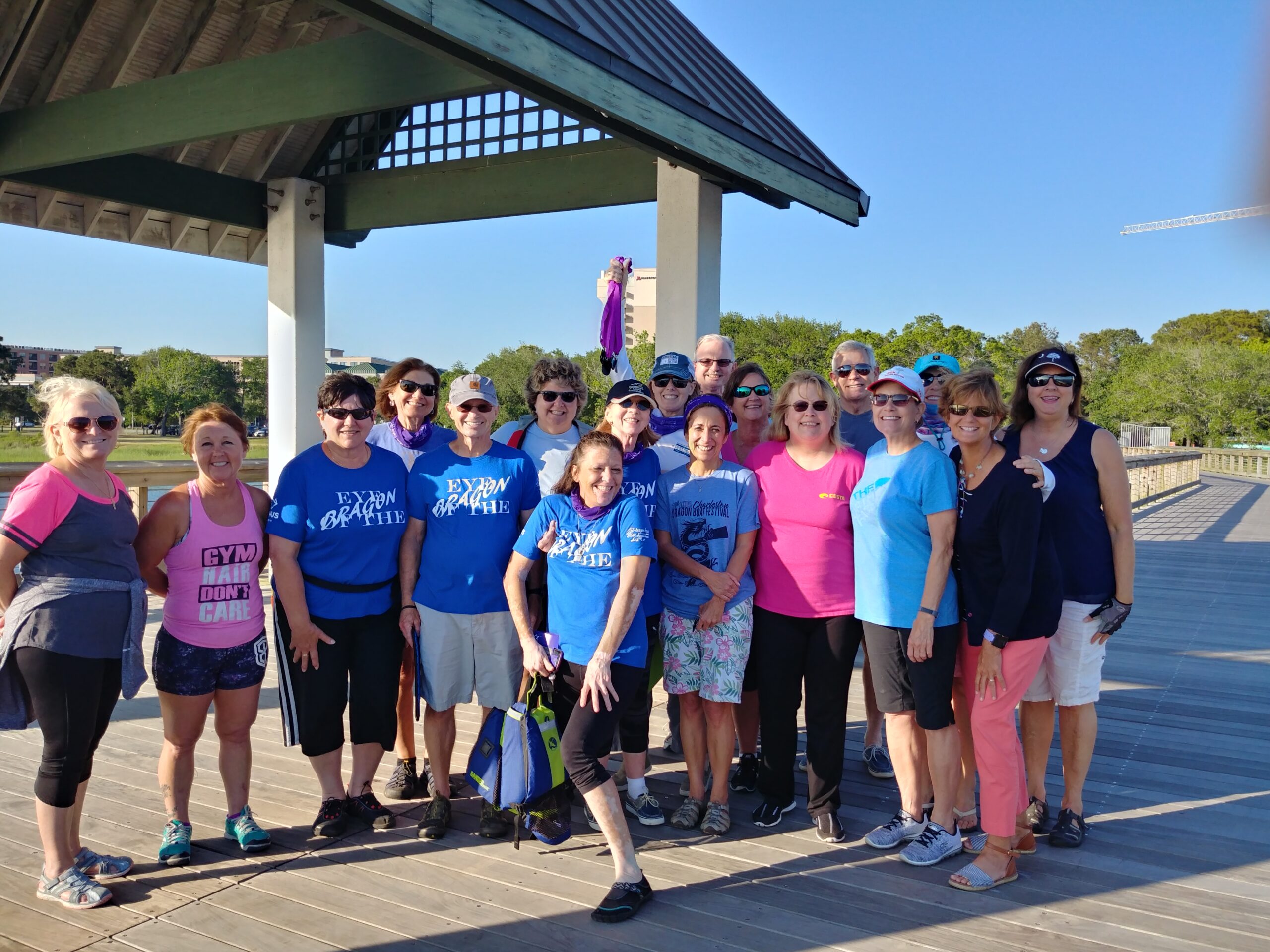 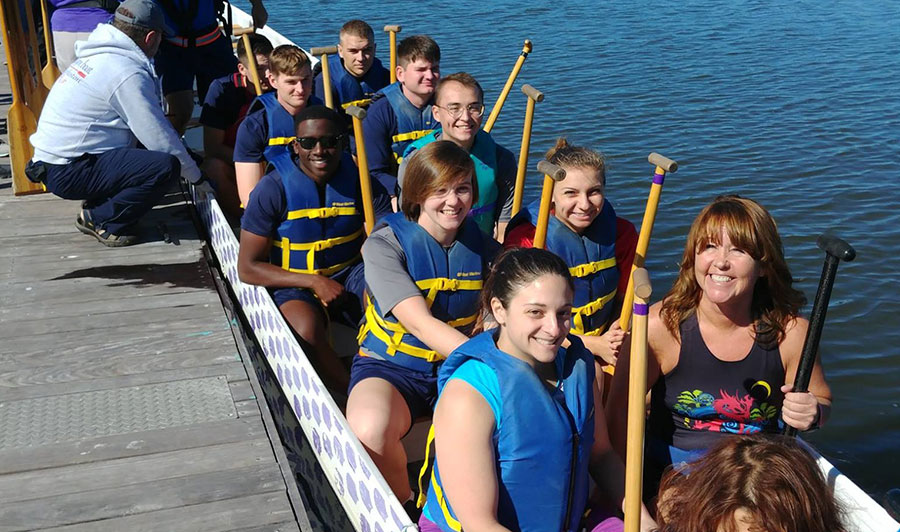 PATH is DBC’s free, annual, outreach program for cancer patients and survivors in the local communities of Charleston, Berkeley and Dorchester counties.

Participants in PATH will go through a 9-week program that culminates at our Annual Dragon Boat Festival in May.   The Program puts survivors on a forward PATH and results in many of our members staying part of the DBC Family for a lifetime.

The program begins with an orientation session followed by training sessions in March and April.  Those interested in participating must register and sign-up here.  Please e-mail Gail Stamm. with questions.

Currently proof of vaccination is required for participation.

The Scarbrough Turn Around Paddle
In partnership with Berkeley County School District, DBC celebrates students who have overcome great challenges to become well-respected students by their teachers and other students. DBC attends the annual awards luncheon to meet the students and hear their stories as they receive their awards. Then, DBC invites all of the honored students to participate in a special paddling event at our location in Brittlebank Park. In the same way that they had to learn to overcome their challenges in life, they are reminded at the Turn Around paddle that with DBC, as in life, it is important to find a place where you are never alone.

Getting involved with Dragon Boat Charleston is not only good for your health and fitness, but it is fun! To help get everyone started, we host a Novice Program twice a year. The Novice Program is a great way to offer instruction and coaching to our new members while allowing the new members a chance to get to know one another! The program is offered twice annually and meets for six sessions, typically twice a week for three weeks. 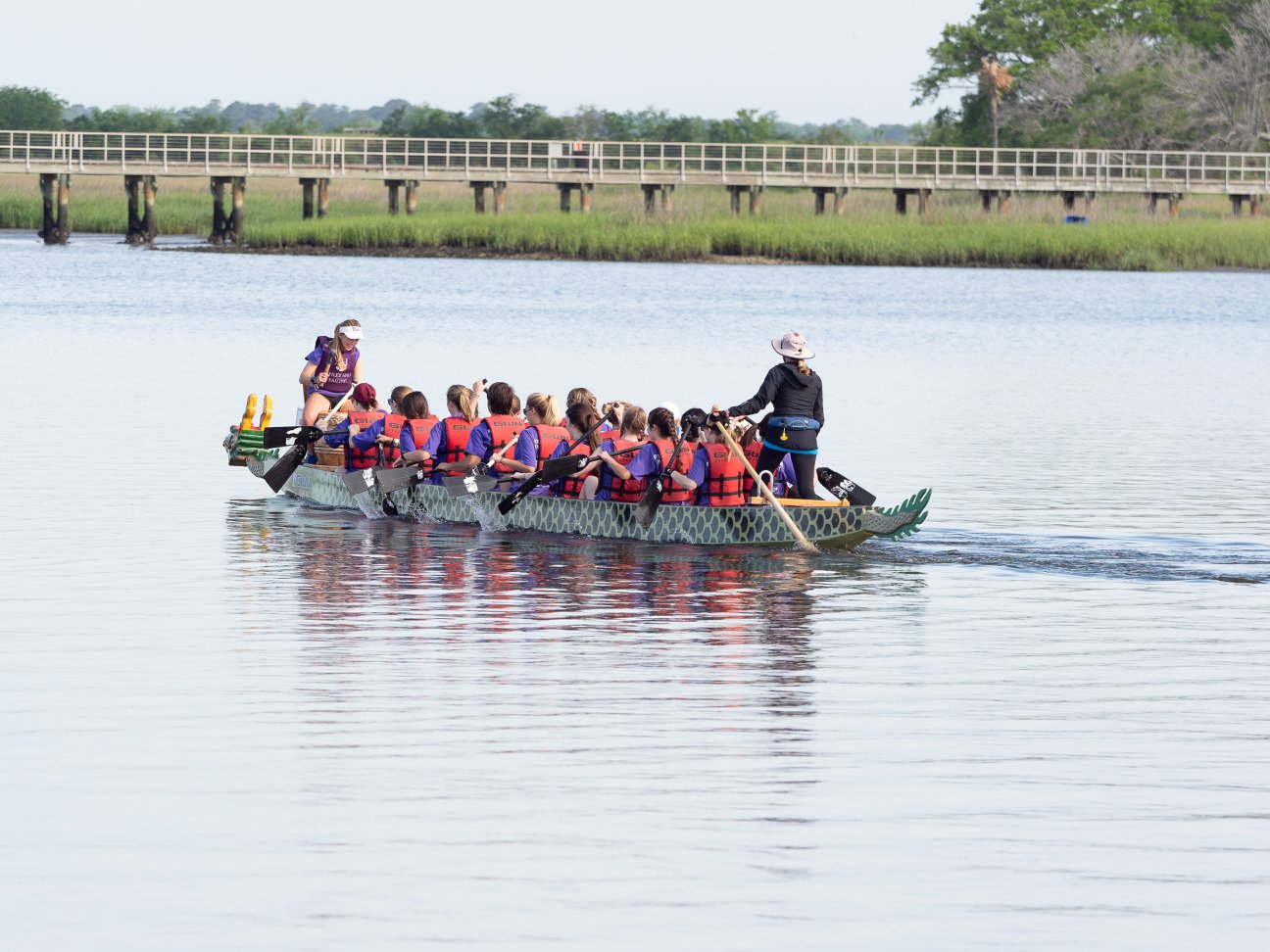 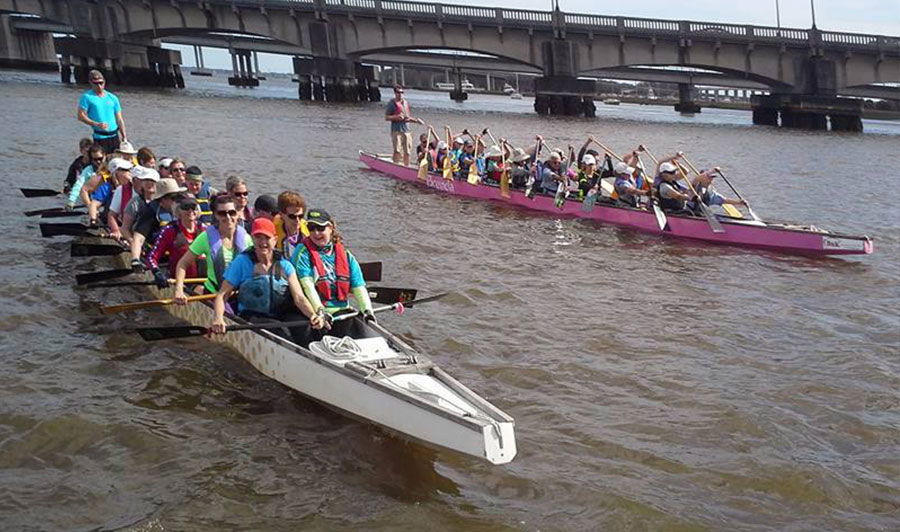 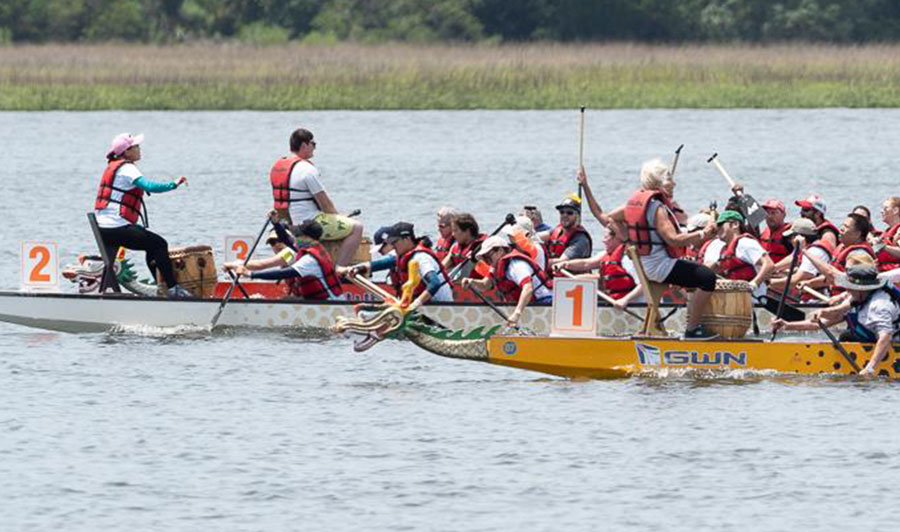 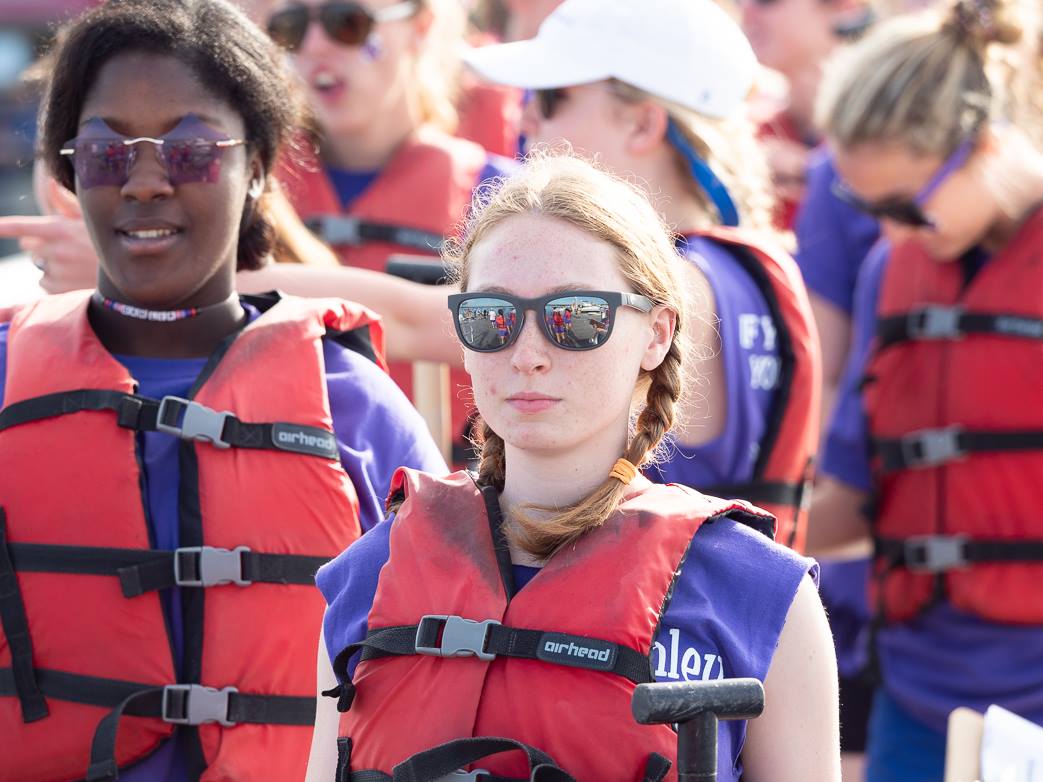 People join Dragon Boat Charleston to improve or maintain their physical and mental health. With a Club of more than 100 paddlers, people vary in the amount of time spent being involved. Also, we have many people who practice several times a week yet never wish to participate in a race.

For those who wish to race, we have several teams that compete about four (4) times a season:

ACS = All Cancer Survivor – the Awakened Dragons are made up of people who have had any type of cancer. They compete against other “All Cancer” teams.

BCS = Breast Cancer Survivor – The Paddles and Pearls team is made up of breast cancer survivors. This is the most popular type of team since Dragon Boating was actually founded many years ago by a Canadian doctor who realized that the motions associated with the sport help breast cancer survivors heal more quickly.

Senior Women’s – The Holy City Silver Dragons team is made up of women who are over the age of 50. The people on the team are community paddlers and cancer survivors.

Men’s – The Charleston Thunder team is made up of all men, of all ages. These members are survivors and community paddlers.

Outreach – The Eye of the Dragon team is made up of newly recruited cancer survivors who go through a 10-week orientation and training program that culminates in their participation at our Annual Dragon Boat Festival.

Depending on the races that we enter, other DBC Mixed teams can be created. Typically, people like being associated with a team if they decide that they want to participate in races, but it is not the only way to be part of DBC.

1How much is it to join DBC?
Membership is free for all cancer survivors. Cancer survivors also participate in our fitness and nutrition programs free of charge. All race fees are paid for by DBC and some of your race travel. For community paddlers (those without a diagnosis of cancer) membership is $125 per year. You receive a discount on all fitness programs and some travel. All race fees are included in your membership fee. There may be other costs throughout the year, such as race shirts every few years, your hotel for a race, spring camp, etc.
2How do I get involved?
Email neves@dragonboatcharleston.org. If are you are new to the sport, the best way to start is to try out the 6-Week Novice Program . MUST register in advance - E-mail Neves to sign-up!
3What do I wear/bring?
Wear clothes that you don't mind getting wet. Wear sunscreen, sunglasses, closed-toed shoes, and a hat. Bring water. DBC will provide a paddle and life jacket.
4When can I go to a race?
You can go to a race as soon as you feel ready and have talked it over with a coach. DBC goes to about 4-5 races per year.
5When does DBC practice?
Our paddling season is March - October. During the season we paddle 3-4 nights per week and on Saturday mornings. During the the off season we paddle on Saturdays weather permitting.
6How is DBC funded?
The majority of DBC's budget is raised through the Charleston Dragon Boat Festival held in May and the Festival of Trees held each year. Support also comes in the form of individual donations, other special events and grants.
7DBC has how many members?
About 150
8What are all of these acronyms?
ACS = All Cancer Survivor; BCS = Breast Cancer Survivor; OC-2 = Outrigger Canoe
9What is the Charleston Dragon Boat Festival?
DBC holds an annual dragon boat festival fundraiser in the community. The event raises money for the cancer survivor programs of Dragon Boat Charleston. Typically, DBC members volunteer for the festival while over 60 community novice teams race.

What Our Paddlers Are Saying About DBC

Get Involved with Dragon Boat Charleston 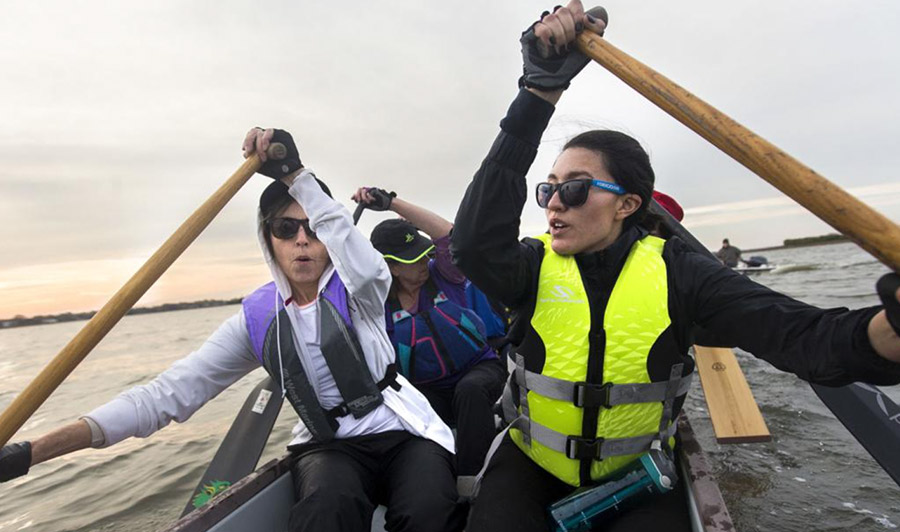 To paddle a Dragon Boat in Charleston: It takes cancer survivors and grit

The Post and Courier featured Dragon Boat Charleston in a recent article.
Do you like it?1
Read more 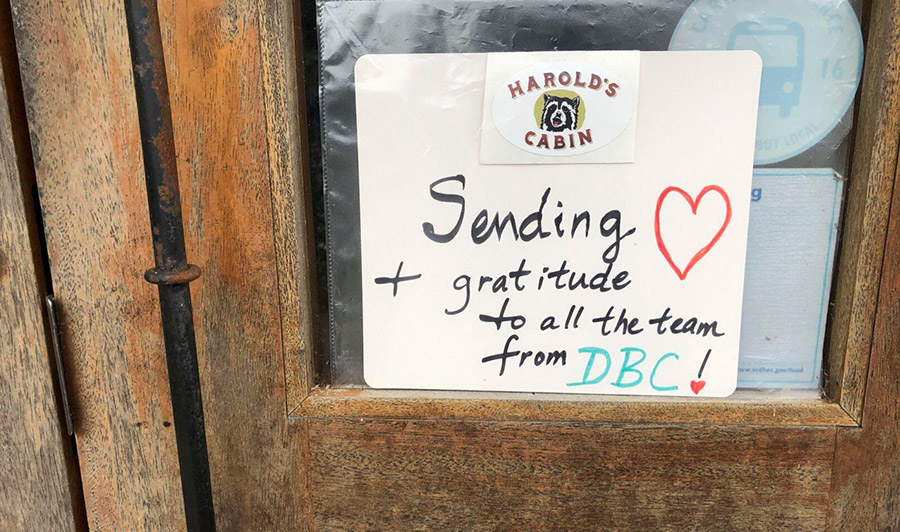 The Post and Courier featured Dragon Boat Charleston in a recent article.
Do you like it?0
Read more 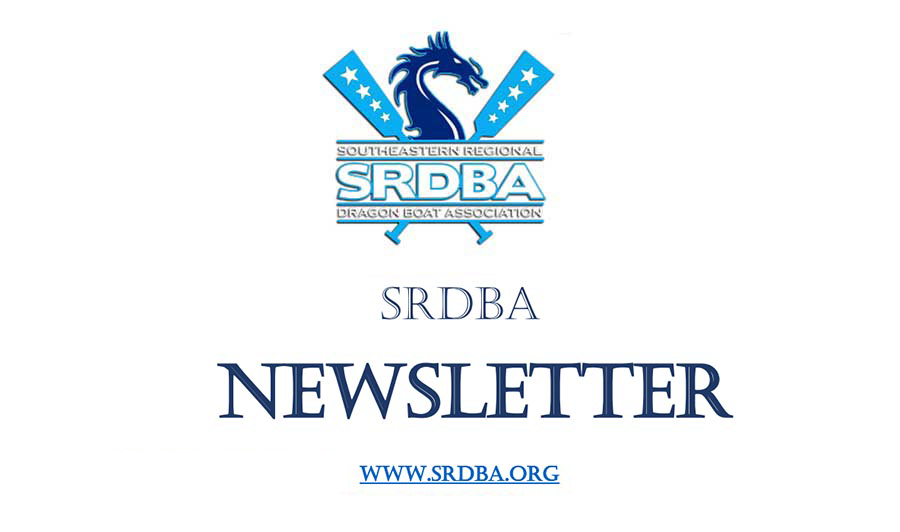 Welcome to SRDBA The Southeastern Regional Dragon Boat Association (SRDBA) promotes the sport of dragon boating by pro­viding a community that fosters education, training, and promotion […]
Do you like it?1
Read more
VIEW ALL DBC NEWS 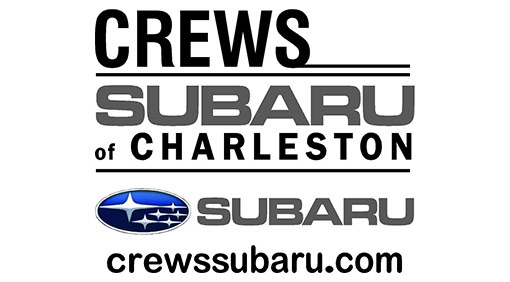 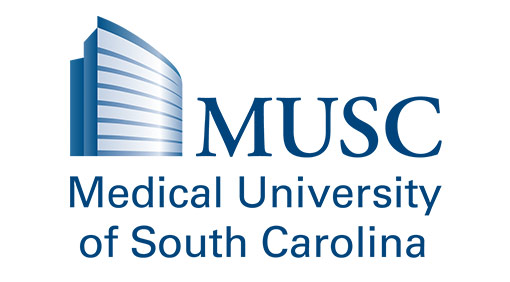 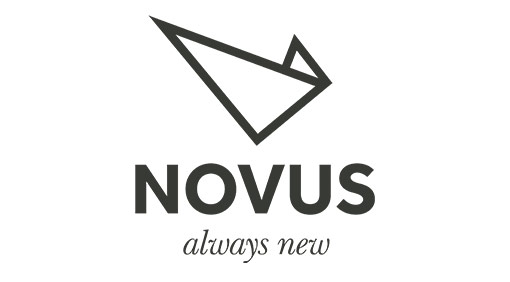 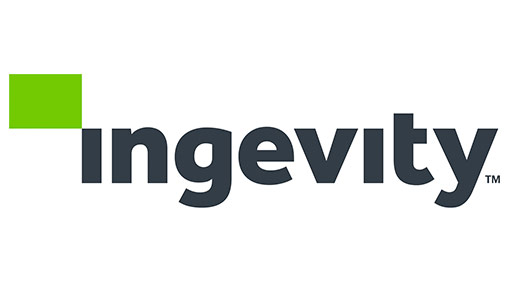 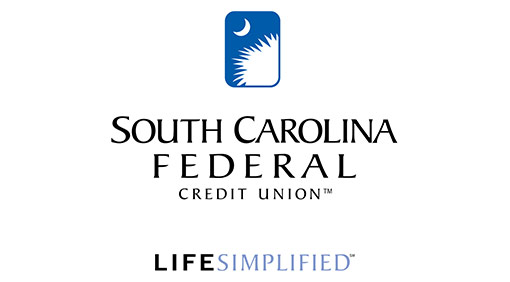 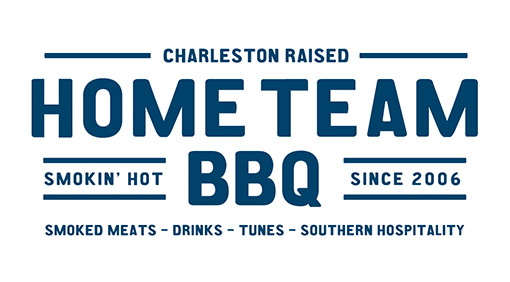 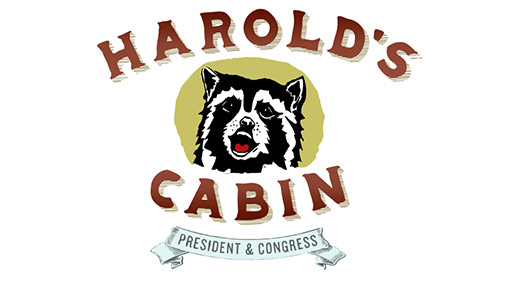 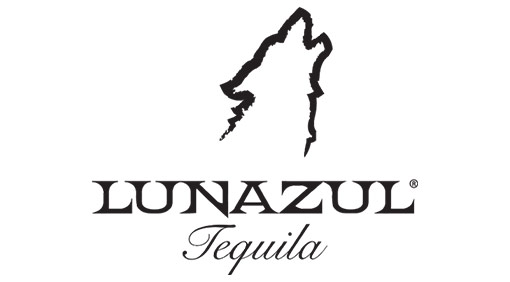 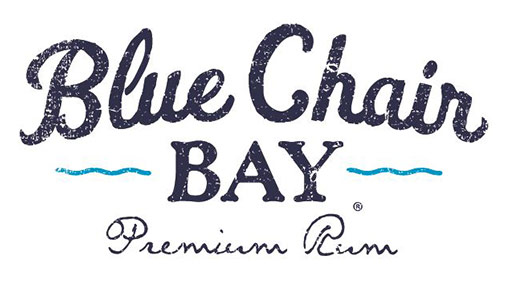 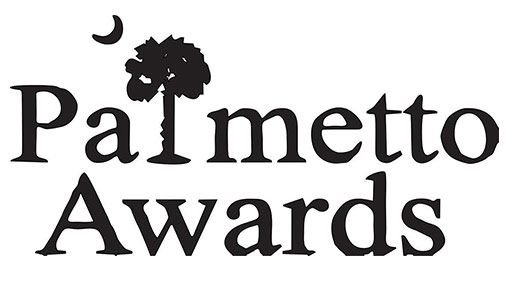 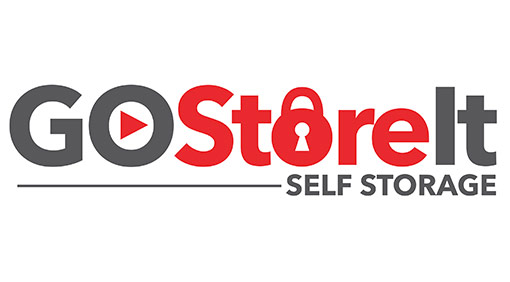 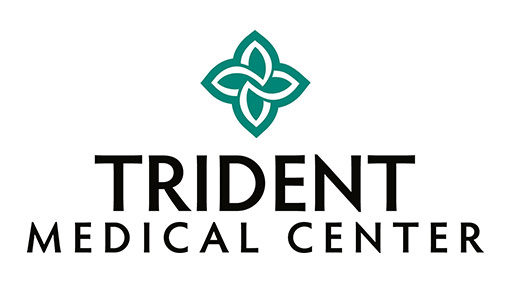 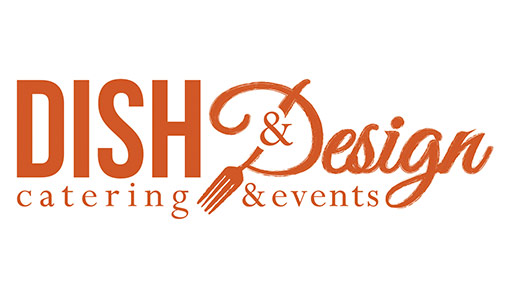 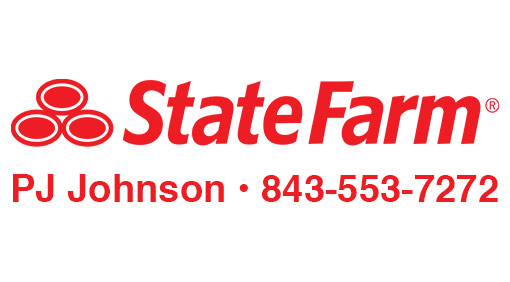 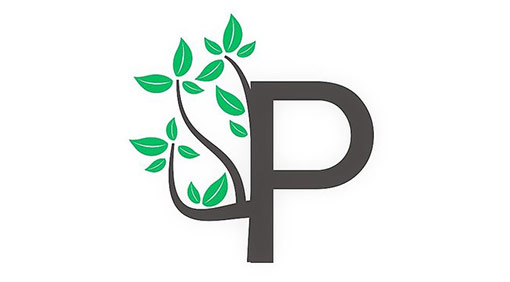 If you want to learn more about sponsoring DBC, please contact Amy Brennan at amy@dragonboatcharleston.org

Have Questions About How You Can Help?

This website uses cookies to improve your experience while you navigate through the website. Out of these, the cookies that are categorized as necessary are stored on your browser as they are essential for the working of basic functionalities of the website. We also use third-party cookies that help us analyze and understand how you use this website. These cookies will be stored in your browser only with your consent. You also have the option to opt-out of these cookies. But opting out of some of these cookies may affect your browsing experience.
Necessary Always Enabled

Any cookies that may not be particularly necessary for the website to function and is used specifically to collect user personal data via analytics, ads, other embedded contents are termed as non-necessary cookies. It is mandatory to procure user consent prior to running these cookies on your website.